NIKE NSW EVERYDAY CREW
SEARCH BAG (0)
If you are reading this article and find yourself in arms reach of another sneakerhead, I have an interesting experiment for you. Ask them to name as many Nike Air Max Sneakers as they can possibly think of. Let them stop at 10 names and then continue reading this article…. don’t worry, I will be here when you return.

The results never surprise me. Generally, it starts with Air Max 1 and continues with multiple versions, all within the confines of the 90s, eventually concluding with CB4s, Air Max Up Tempos or the occasional Air Tailwind.

Sometimes the name “Air Classic BW” rings through, but this is a rare exception and by no means the norm.

As is the case with many of Nikes really special sneakers, the Air Classic BW was designed by Tinker Hatfield as the successor to the Air Max 90 aka the Air Max 3. Keep in mind that every time Tinker Designs an Air Max product, his leading design thought is to create something that improves upon its predecessor. 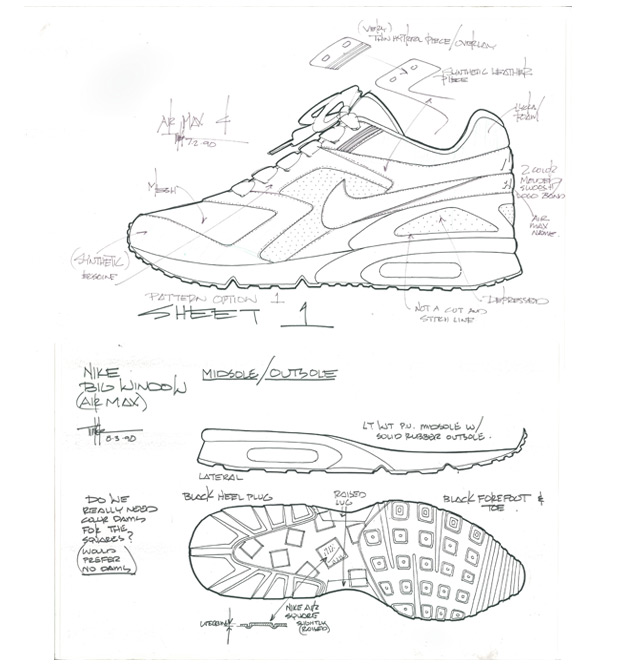 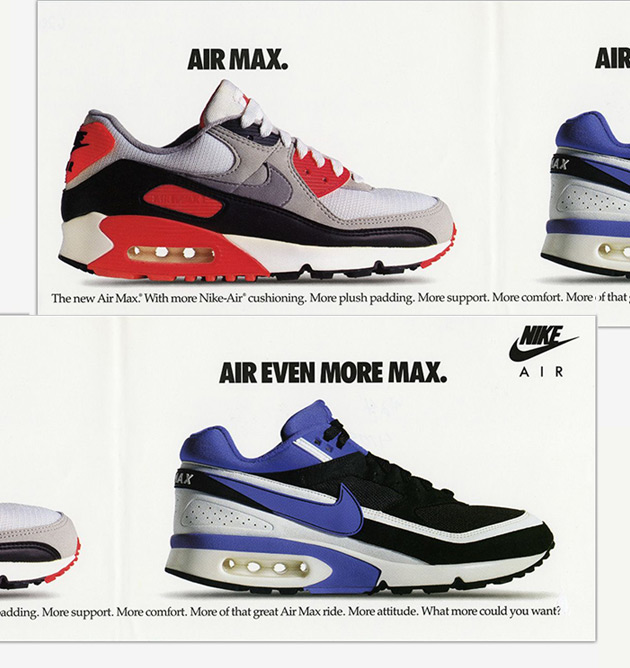 Released in 1991, the Air Classic BW was initially named the Air Max 4. Tinker stuck with lightweight and breathable uppers combined with well-placed plastic inserts to secure laces and a moulded heel cup for lightweight ankle stability. Hatfield’s colour choice for the initial launch showed off a striking Persian Violet and Black combination appropriate for the 90s runner who at this point had come to expect something better each time.

A detail often disregarded is on the outsole speckled with squares. One of which contains Nike Air written on it. These squares pay homage to the JUST DO IT campaign and the Nike Square logo.

However, its most important feature and the reason everyone was buying the shoe was for the Air Max technology. This time, Tinker made no modifications to the Air Max unit used by its predecessor, the Air Max 90, and still kept it for the Air Max 4. However, more of the Air Unit would be exposed, thus creating a bigger window through which runners could see the Air Max unit. This BIG WINDOW (BW) gave rise to the name by which the Air Max 4 would later be referred to, “The Classic BW”.

By 1991, Nike had decided to embark on increasing the global distribution of its flag ship Air Max Running shoes. To mark the importance of this landmark moment, the sock liner of the Classic BW would be given a special “Nike International” logo and the sneakers would even ship with a “Nike International Catalogue” showing off other Nike products and innovations created for its athletes. The Classic BW launched in 1991, but something changed the trajectory for its international release and left the Classic BW with a less significant launch than was planned. 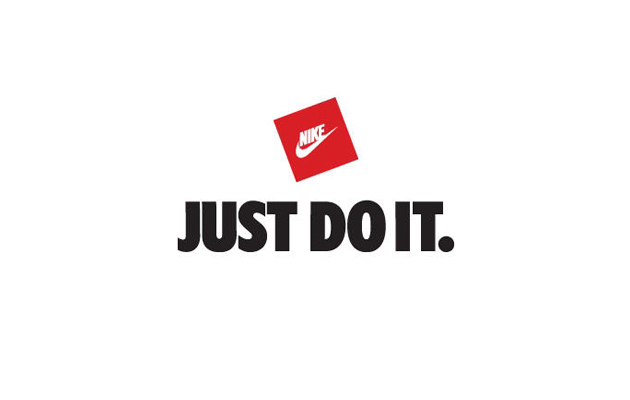 This “something” was the development of the next generation of Air Max: The Air Max 180. This new and larger Air unit would be the Air Max Shoe Nike decided to use as its new ambassador for the global release. The Air Max 180 also launched in 1991 and was supported by a landmark marketing campaign, forever launching the Air Max 180 into the minds of 90’s runners and leaving the Classic BW in a no-man’s-land cannibalised by its successor only a few short months later.

Despite living in the shadows of its more accomplished siblings, the Air Classic BW did find a following within 90’s RnB, Hip Hop and dance scenes in both the United States and Europe.

The Classic BW is the sneaker which truly sets certain sneakerheads apart from others. A true Nike AIR aficionado would be able to mention its existence with joy and would often have a longing for another pair when thinking about the BW. So, which sneakerhead do you have sitting next to you?