Since then, the world has known many iterations and colourways of the Air Max - and this year is no exception. In celebration of Air Max Day, we will release Nike Air Max 1 NBH women's sneaker; an exclusive Air Max ode to the city of Paris as the “city of lights”, with iridescent panels set against a natural colourway. 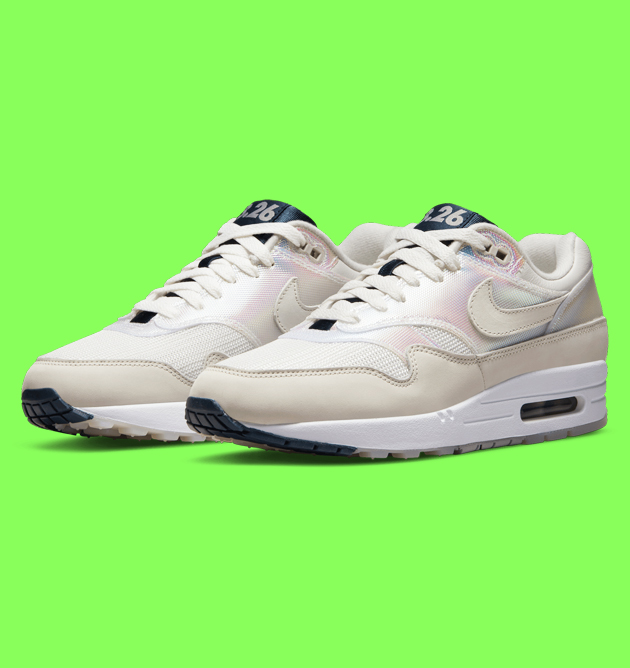 This release sees us participating in the international Nike “Give Fresh Air” campaign while hosting an exclusive showcase with South Africa’s own leading Air Max archivist, Bubble Koppe, in our Obscure Archives space.

Justin Ronné will be taking our community on a visual journey that explores the impact that Air Max has had culturally on the world through a South African lens.

This day is about community and connection - and we ask those who can, to bring a pair of sneakers in wearable condition, to be donated to those in underserved circumstances. In exchange for the donation, a Jacks Burger will be on us! The “Give Fresh Air” campaign is about giving back to each other and sharing in the spirit of what it means to be a part of the Swoosh, worldwide.