NIKE NSW EVERYDAY CREW
SEARCH BAG (0)
The 1980s gave birth to the signature basketball shoe as many players received their own shoe model from companies, and in 1989 Patrick Ewing took it one step further, becoming the first professional basketball player to have his own shoe company.

Before becoming a professional, Patrick dominated the collegiate ranks and wound up going to New York as the top pick in the 1985 draft. The most revered and beloved player in New York history, Patrick was voted as one of the 50 greatest players of all time and his career accomplishments read as such. They include 1986 Rookie of the Year, 11 time All-Star, two time Olympic Gold Medalist (1984 and 1992) and finally, being voted into the Basketball Hall of Fame in 2008. 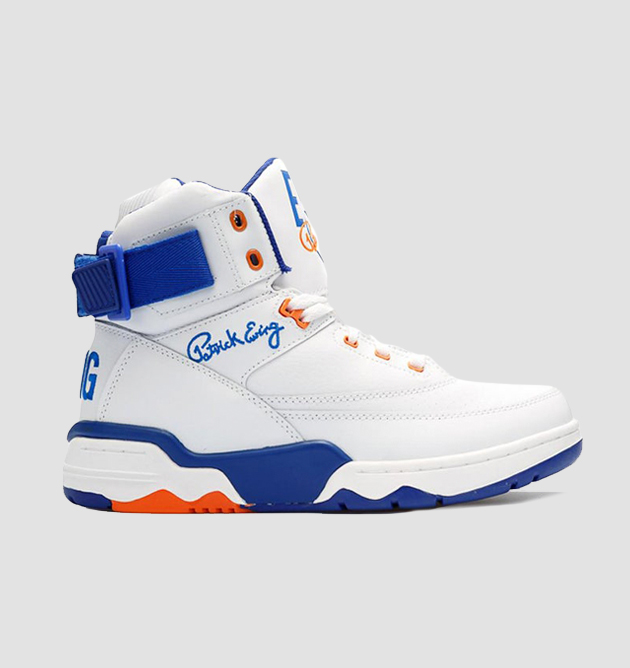 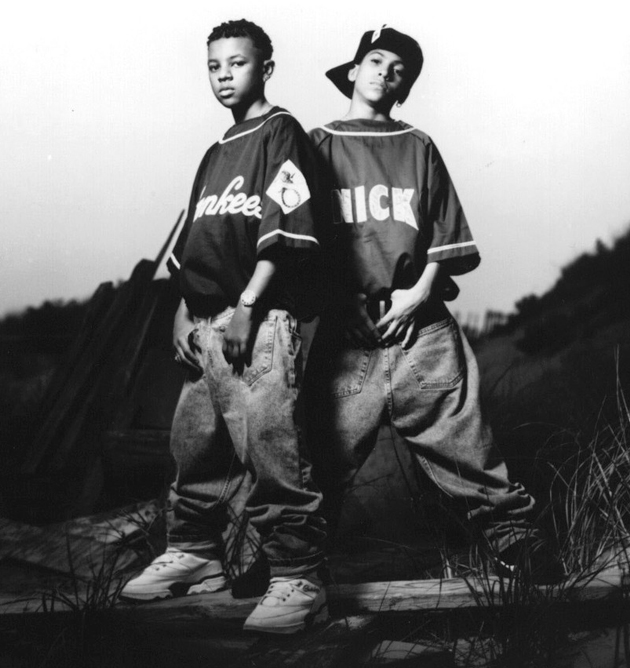 In 1989 Patrick began his own shoe company, Ewing Athletics. The first model he wore briefly for the 1989 season was the Rebound, but the first main release from the company was the 33 HI. This shoe would go on to become a huge seller, becoming a street staple in NYC, and eventually becoming a favorite in Europe and Asia as well.

The 33 HI remained in production and a top seller for years, and was featured in many album covers and music videos of the era. Patrick wore the shoe during the 1990 season and enjoyed his best season as a pro, averaging 28.6 points a game, 11 rebounds and 4 blocks while shooting 55% from the field. For the next few years, at the start of every season Patrick would debut the company's latest game model. In 1991 he wore the Center, and introduced the Concept for the 1992 season. In the summer of 1992 he would wear a special version of the Eclipse in White/Red/Blue with a #6 on the back instead of his customary #33 to commemorate the 1992 Olympic Games which was the first US Mens Team to include professional players. During this time, the company was rapidly expanding to include all types of footwear, not just the same models that Patrick wore in games. There were other models of team basketball shoes, cross trainers, running shoes and even hiking boots.

The apparel line grew as well, from just T-shirts and tank tops to all types of clothing including leather jackets. Ewing Athletics even sponsored some European League basketball teams, making their uniforms for them. For 1993 Patrick wore the Focus which still remains one of the most sought after models. 1994 saw the Domain for the regular season and the Image for the long playoff run to the Finals, and Patrick wore the Image for the 1995 season as well. For 1996 Patrick wore the Empire which would be the final shoe Ewing Athletics would produce in the 1990s. 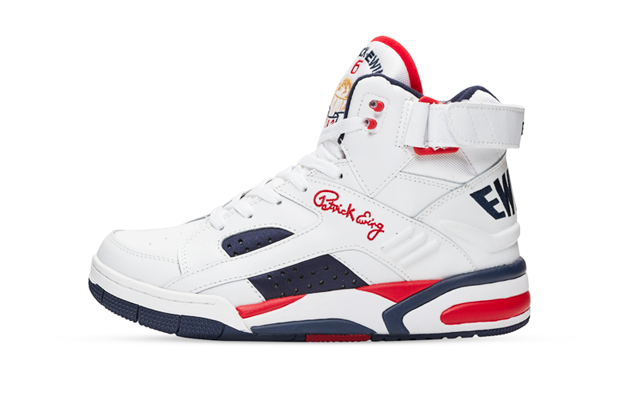 n the 2000's as the Internet Age dawned, there became a huge online cult following and demand increased for vintage Ewing shoes from all over the world and in 2012 Patrick relaunched Ewing Athletics to great success. Years later we are still here continuing the relaunch and keeping the first independent basketball brand going strong.

We welcome back Ewing Athletics to LEMKUS for the first time since the early 90's - Available in-store and online on LEMKUS.COM