NIKE NSW EVERYDAY CREW
SEARCH BAG (0)
It takes a certain titan of industry, and an OG of the scene, to retrospect on the Air Jordans 2 in its 35th year. Rolo Rozay is one of the first people to edify his career out of sneakers; from his work at Sneaker Cartel, to his position now as a cult-of-personality - if anyone is up to the task of honouring the bonafide ‘middle child’ of Air Jordan, its Rolo.

A stamp of approval from Rolo is a serious verification; if you know, you know. If you haven’t been following Rolo - which you should be  - you might not know that the single biggest accolade he claims, despite all his successes, is that he’s from Bishop Lavis; the suburb that created him, and the place to whom he owes everything. It's this code of honour and integrity that defines Rolo as an OG and Godfather of the scene; and a lesson that we must always respect the beginning chapters, for where they lead us now. It’s with this in mind that we asked Rolo to join us in celebrating the AJ2; a shoe that set the stage for the lineage of Air Jordans, being the second edition after the wild success of the Air Jordan 1 in 1985.

As Rolo tells us, in Cape Town - it’s all about AJ 14 - 18s - but that could never have happened without the 2s. As stated by Nike, this immaculate retro edition takes it way back to 1987 - and is an essential for any sneakerheads’ archive; “Made to the same specs as the original, you get all the iconic details like faux lizard skin, no Swoosh, and the original Nike Air and Wings logos. Fresh enough to wear to a wedding, fly enough to wear courtside—the only real question is what you're gonna pair them with.” This is a shoe not to be glossed over; it's an important feature on the mantle of well-refined and researched sneaker obsession. 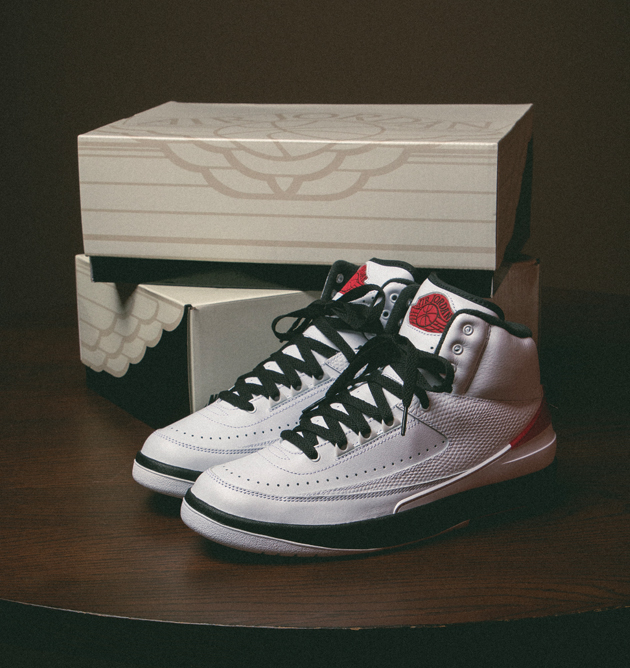 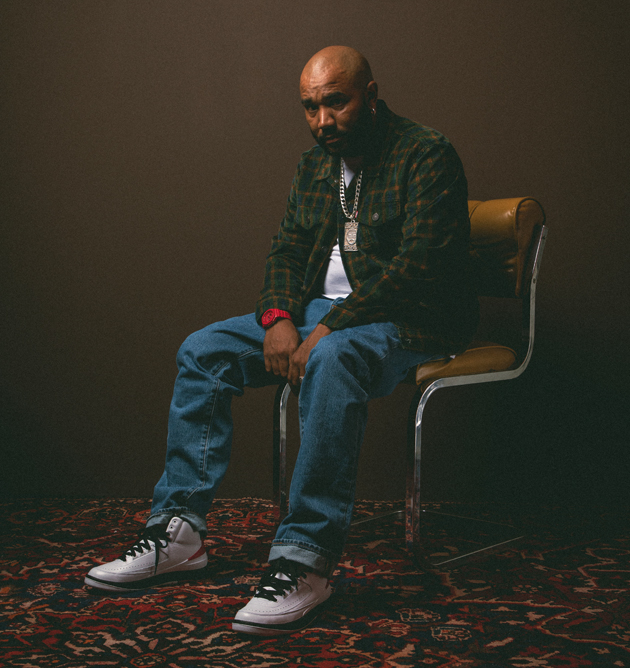 You’re a sneaker OG - can you briefly introduce your love for sneakers and how it’s catalysed your career?

I’ve been into sneakers for a minute now - since I can remember - and I’ve built a career around it, with like-minded individuals. I’ve made connections between Joburg, Cape Town, Dubai, London and the USA; with people who have the same love for shoes that I do, the same passion for what footwear represents. Shoes are this unifying symbol in music videos, movies - across culture and subcultures - we all wear them, and particularly in the realm of sneakers, I don’t think there’s a genre that more takes advantage of how a shoe can represent culture, style and ideas. I’m from Bishop Lavis, and I’m known for being from this place; not for my name. I think this sets me apart.

Let’s talk about Air Jordan’s II - since 1987, it’s undergone many updates. With this latest release, can you talk about the details you love?

This is one of the most under-appreciated sneakers of all time. A lot of people skip through from 1 to 3 and go straight to 4 - all the way to 14, 15 - here in Cape Town, we love 15, 16, 17 and 18s, 18.5s. When you look at it, the first ones introduced a premium, Italian leather. This is just one of those shoes that is obscure and it's paying homage to an original style. We can’t have the lineage that comes after, without appreciating the AJ2’s; it was one of the first moments we saw luxury, technical principles applied to a sneaker format. Nowadays, it’s hard to remember a time when that wasn’t a standard - we have come a long way in how we understand sneakers, and how they are made. When you look at the first Jordan 2s that made it onto the internet, during that blog era, it was Vashtie’s lavender Air Jordan 2. I love that this is a best-kept secret, almost, and it's a shoe not many people have or know about. 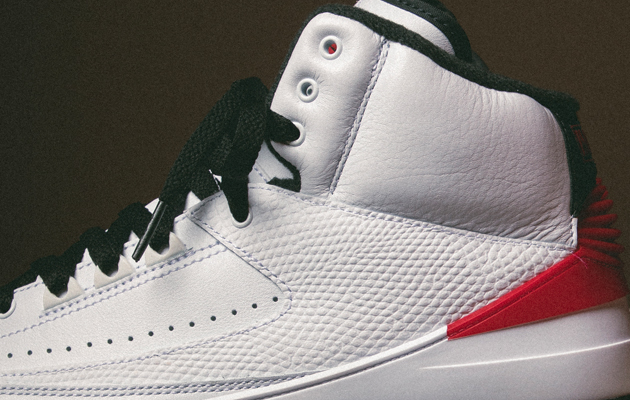 What does Air Jordan and Michael Jordan mean to you as a legacy?

We never really got to see Michael Jordan play, and it wasn’t accessible to us here. So our love for Jordan really came through from sitcoms - Will Smith, LL Cool J - and we created our own culture in Cape Town around Jordans, and now it's a part of who we are. The 2’s are the middle child, and seeing Virgil shine some light on it - people have taken notes. I enjoy seeing the Retro comeback, in a form like this;  get yourself a pair at Lemkus and don’t sleep on it. 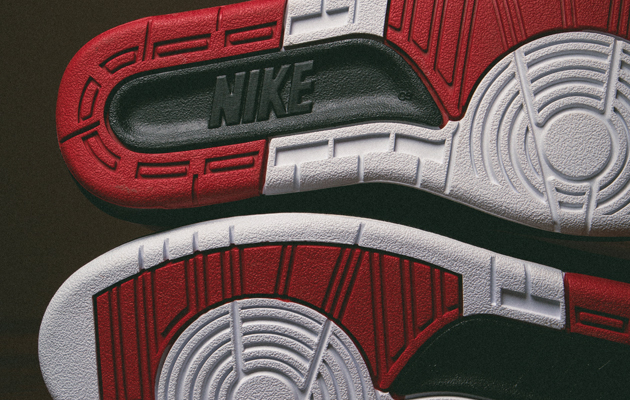 What is your vision and hope for Cape Town and South Africa culturally in the next year ahead?

We are growing quickly, and we are the place to be - I see a lot of great things happening. The connections, the brands, and people putting in the work and young guys taking the torch and carrying the flag forward. We see it with the guys from Broke, Pot Plant Club - Grade Africa. People are making moves, you know - and with Lemkus and the Exchange Building. It’s going to take time for us, but there is a determined spirit that just keeps moving.